Hi , I am Alireza Rezaei
Welcome to my presonal website , There is no defined distance in this world.
So I’ve narrowed the gap with this website.Maybe I can help you with my skills.

Managing and consulting executive conferences, congresses, and specialized meetings.Coordinate formalities at all stages from airport to hotel

Advice and ideas on starting a business

Activities in importing and selling textiles

Creating an IT department and launching an intelligent shift system

Receiving appreciation from the DAKAL Journal

Obtain a TTC Certificate from the Khazaeli Language Institute

Ranked #1 in the English language , Ayande Sazan Olympiad in 2005

Ranked #1 in the English language , Ayande Sazan Olympiad in 2006

Ranked #1 in the English language , Ayande Sazan Olympiad in 2007

Member of counting the votes the Assembly of the Islamic Consultative Assembly of Tehran, Shemiranat Governorate

Designer of ELEVEN Advertising Group from 2011 to 2014

Owner and Managing Editor of English Times Journal in 2012

Editor of the Petroleum Times Journal in 2012

Teacher of English at Taha Foreign Language School in summer 2014

Informatics and Webmaster OF Congress of Immortal Patterns

Member of the Executive Committee of the Second Snow, Snowman and Family Festival (Dizin) in March 2014

Member of the Executive Committee of the Fourth International Congress on Minimally Invasive Surgery and Techniques (Shiraz), May, 2015

Founder and Executive Vice President of the Batis Research Group

Executive Director of the first Batis Macaroni Structures in Tehran

Protocol supervisor of the Fourth Scientific Meeting of the Association of Iranian and Turkish Pediatric Physicians at the Five Star Hotel in Tehran, May 2015

Presenter and Lecturer of Public Photography Workshop in Karaj

Organizer and lecturer of Photoshop Workshop in Karaj

Protocol supervisor of the 26th Ophthalmology Congress at the Five Star Hotel in Tehran, December 2006

Protocol supervisor of  the first Asia-Pacific Innovation Forum (Vice President of Science and Technology) at the five-star Azadi Hotel, Tehran

Member of the Executive Committee of the Opening Ceremony of the Gallery of Terminal Gallery of Imam Khomeini Airport with the President of iran , Dr Rouhani in Tehran

Member of the Executive Committee of the Quartet conference of Ministers of Communication of Iran, Turkey, Russia and Azerbaijan with the Opening of the International Olympics Exhibition in Tehran

Informatics Director of National Congress of Meat Industry, under the supervision of the Iranian Association of Protein Producers and Packaging Trade Union

Author of Computer Tricks article published in the journal Knowledge and Computer, No. 71 in 2008

Designer and graphic designer for 10 years

Designer of 4 publications and 1 library

Accounting, warehousing, follow up software for the Chaaaarak® National brand

The electronic secretariat for conferences, conferences and congresses can guide and refine articles and centralized systems as day conferences 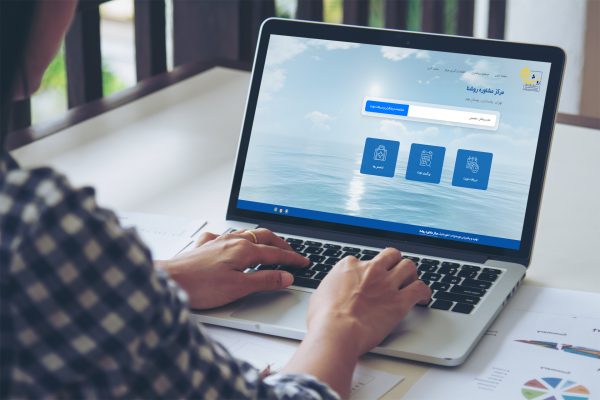 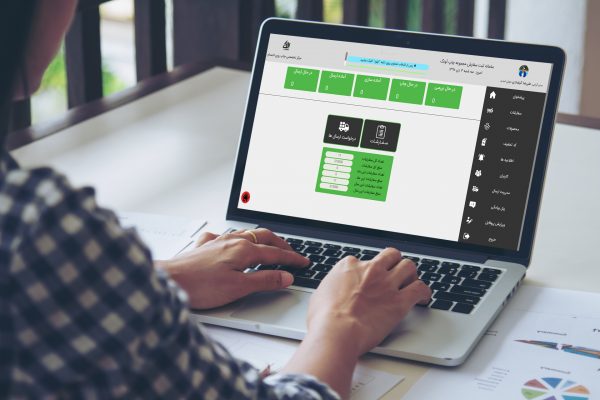 It seems we can’t find what you’re looking for. Perhaps searching can help.

Keep in touch with me !